We are most fortunate to have such a wonderful Archives! Through the generous gifts of many and the hard work of others, Arkansas has one of the finest Al-Anon Archives around.

Some may wonder why we bother to document and preserve our past. The answer is quite simple – we look to the past to protect the future.

We have many, many wonderful artifacts at the Archives, including literature, audio recordings, Area Convention items, and even personal items belonging to Lois, including her house robe and an autographed copy of her book, Lois Remembers, which she gave as a gift to her friend who later donated it to the Arkansas Archives along with a personal note from Lois.

Pictures of several other items are shown here, but they really only scratch the surface of the wonderful treasure trove of items available for viewing at the Archives.

Please take time to visit and enjoy the wonderful history that has been preserved, and consider donating time and money to help continue the effort for those that come after us. 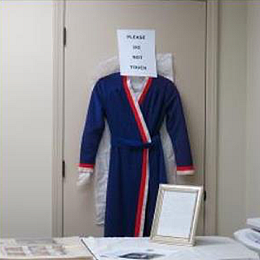 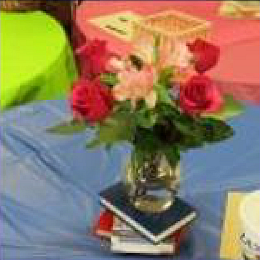 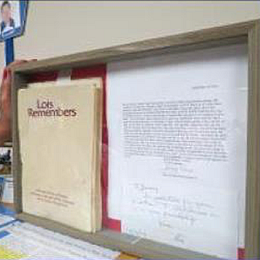 “Lois Remembers” book signed by Lois W. with a personal note to her friend who donated the book to Arkansas archives. 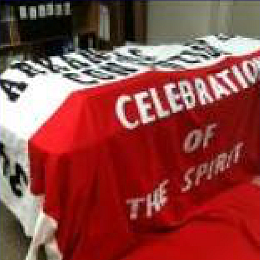 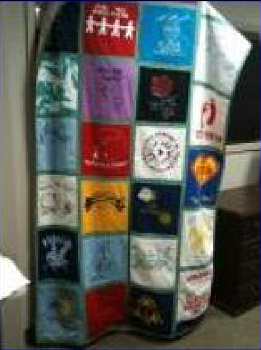 Wall hanging or quilt made from Alateen events t-shirts. 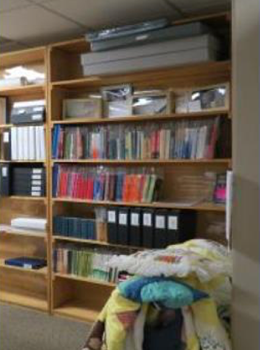 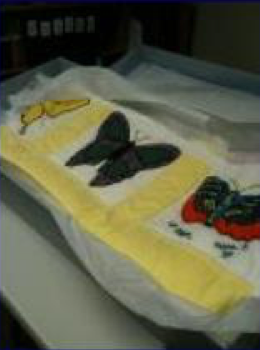 Butterfly quilt, queen size, was a raffle item at our state convention. Winner eventually donated them to Arkansas Archives. 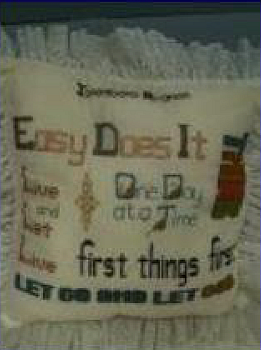 Embroidered pillow with slogans, was a raffle item at our state convention. Winner eventually donated them to Arkansas Archives.

Listen to Our Pioneer Members in a Free Download!

May 2017 marked Al‑Anon’s 66th anniversary. Celebrate this milestone by listening to what Al-Anon was like in the beginning. The Lois W. and the Pioneers Audio Interview was recorded in June 1982 with Lois W. (Al-Anon’s cofounder), Henrietta S. (the first General Secretary of the World Service Office), and Margaret D. (the first Editor of The Forum). It is now available as a free audio MP3 download on the Members website. This 110-minute interview includes much more information than the 22-minute DVD version.

The first hardcover book, The Al-Anon Family Groups, is published

Ann Landers writes the first of many articles about Al-Anon

At 2:00pm on November 4, 1962, an organizational meeting was held at 120 1/2 group headquarters at 1321 Scott Street in Little Rock, AR; the meeting having been called by Temporary Chairman, Ethel E.. The purpose of the meeting was to set up the State Assembly for the Al-Anon Family Groups of Arkansas. There were nine group representatives present and six group members. First elected state officers were:

“After taking the Chair, Edna asked that each group representative try to give at least some indication of what her group would be able to contribute toward the $225 that is necessary for the Arkansas groups to raise toward the expenses of our Delegate.

Though at this time not all were able to make definite commitments for their group, it appears that we have around $175 promised, which will leave $50 additional that will have to be raised in the state.”

A copy of WORLD DIRECTORY OF AL-ANON FAMILY GROUPS dated 1960 lists 11 cities with 14 meetings including one Alateen group.

In 2017, there are over 120 Al-Anon and Alateen groups registered in Arkansas.